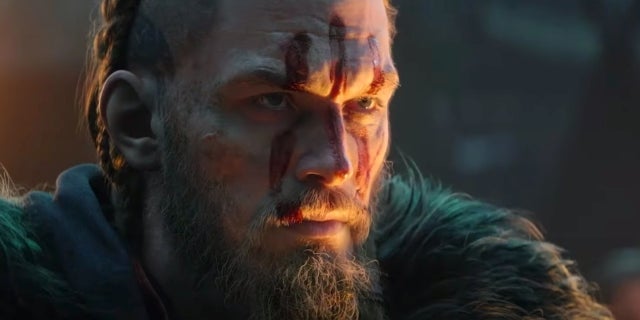 This week, Ubisoft revealed Assassin’s Creed Valhalla, a new mainline Assassin’s Creed game releasing this year via the PS5, PS4, Xbox Series X, Xbox One, and PC. So far, the French games maker has revealed zero gameplay of the title, but alongside the game’s cinematic reveal trailer, it did divulge many salient details about the latest installment in the popular and long-running series that dates back to the PS3 and Xbox 360 days.

“It’s your own Viking village you’ll see prosper and grow, and which your clanmates will live in,” said a Ubisoft developer while speaking to Eurogamer about the feature. “It’s at the center of our quests and the center of the decisions you make. We want players to see the consequences of their actions.”

Not only will big quests begin and end with the settlement, but the decisions you make will impact the community you’re building. What clans you choose to align yourself with, who you romance, all of this will play out within the settlement, molding it in the process.

“It really changed the shape of the game we were making,” added the Ubisoft developer. “Instead of exploring one territory, then moving on to another and having no real opportunity or reason to return, the settlement changes the structure. So you’ll go on an adventure and then be encouraged to come back to your settlement. It changes the way we’re playing the game we’re making – at least, that’s the bet we’re making.”

According to Ubisoft, the idea of the settlement is for it to be the game’s version of Mass Effect’s Normandy or the camp in Red Dead Redemption 2. And this sounds like a great addition to the series, which has suffered from an empty feeling worsened by constant, never-ending exploration.

Assassin’s Creed Valhalla is in development for PS5, PS4, Xbox Series X, Xbox One, and PC. For more news, media, rumors, and leaks pertaining to the game, click here.