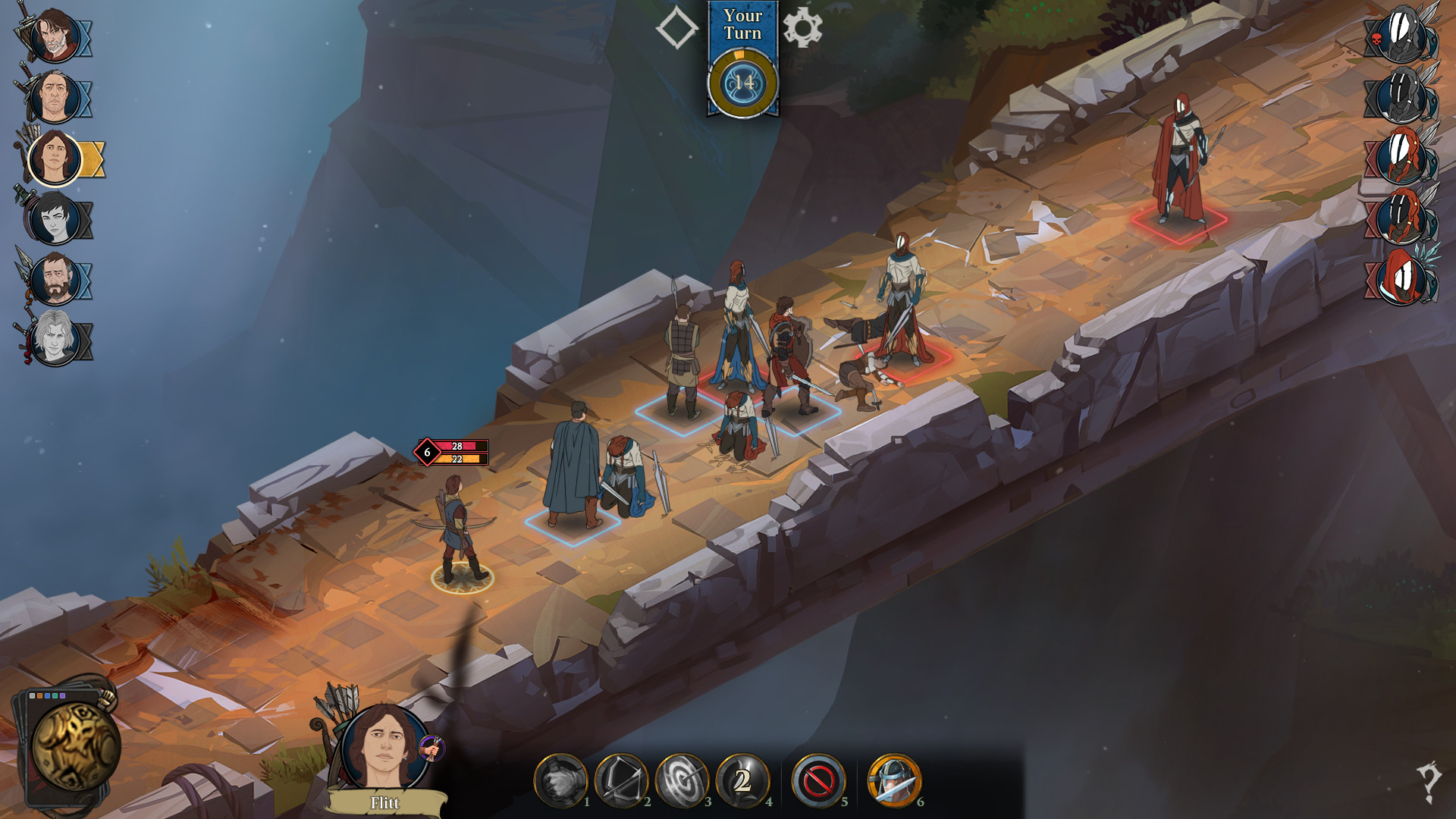 AurumDust’s turn-based tactical RPG Ash of Gods: Redemption will soon see a release on PlayStation 4, Xbox One, and Nintendo Switch, including both digital and physical versions, courtesy of publisher Ravenscourt. Additionally, a physical PC edition will also be available, alongside the previously-released digital PC version. The release date for all platforms will be January 31, 2020. A new gameplay trailer is also viewable below.

Ash of Gods is a strategy RPG that features hand drawn 2D art, cooperative and competitive multiplayer modes, and combat that mixes turn-based and card-driven systems. The game features an open-ended storytelling system that the developer calls “Roguelike Storytelling”, where all characters in the game can be permanently injured or killed, both in and out of battle, and the story will continue on without them, leading to one of seven different endings.