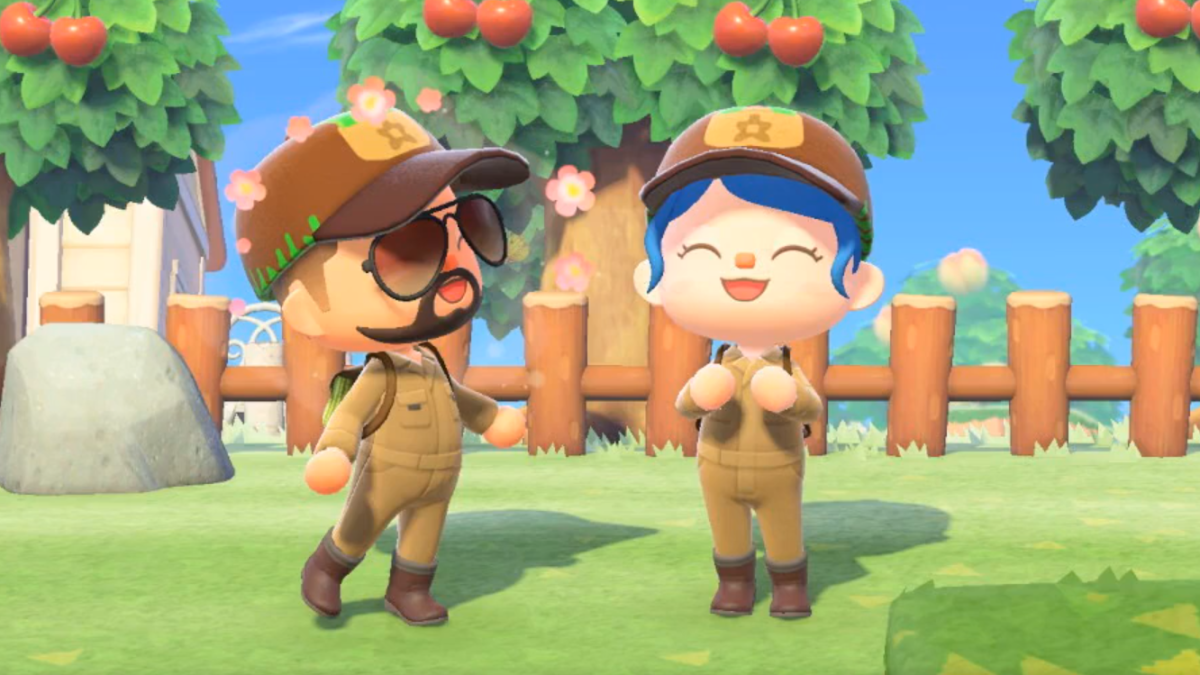 Since the video game was released, some gamers have made the most of it

A video game player for the console Nintendo Switch managed to create a gardening company within Animal Crossing: New Horizons.

Despite the large number of options that the video game allows its users, one of them found a way to get more out of it and that is that he took advantage of the possibility to found a virtual gardening company called “WeedCo“

The Reddit user behind this entrepreneurial idea calls himself “tybat 11” and his goal is to go to the islands of other players who need help and, once there, pull out the weeds in exchange for a good tip.

As soon as he started working, the demand for his services was high, so he turned to other players to attend to all his requests. However, not everyone can be hired; to be part of “WeedCo“you need to pass a test that the boss does.

Once the filters are passed, just like a company in real life, you are given a uniform and you can go do your work to the islands where they have demanded the services of “WeedCo”

See the video at this link

Animal Crossing: New Horizons is a video game in which the player experiences a simulation of real life. The difference is that, in addition to becoming fun and risk-free, it is that cities are populated by anthropormophic animals, which gives it a higher level of tenderness.

This is not the first time this video game is used Nintendo Switch to do things that have gone viral. Recently, a user, during Easter, recreated the Way of the Cross with the characters, this because people could not go out to the streets to see it due to the coronavirus pandemic.