Amazon aspires to make video games that “resonate with a very large audience of players”. 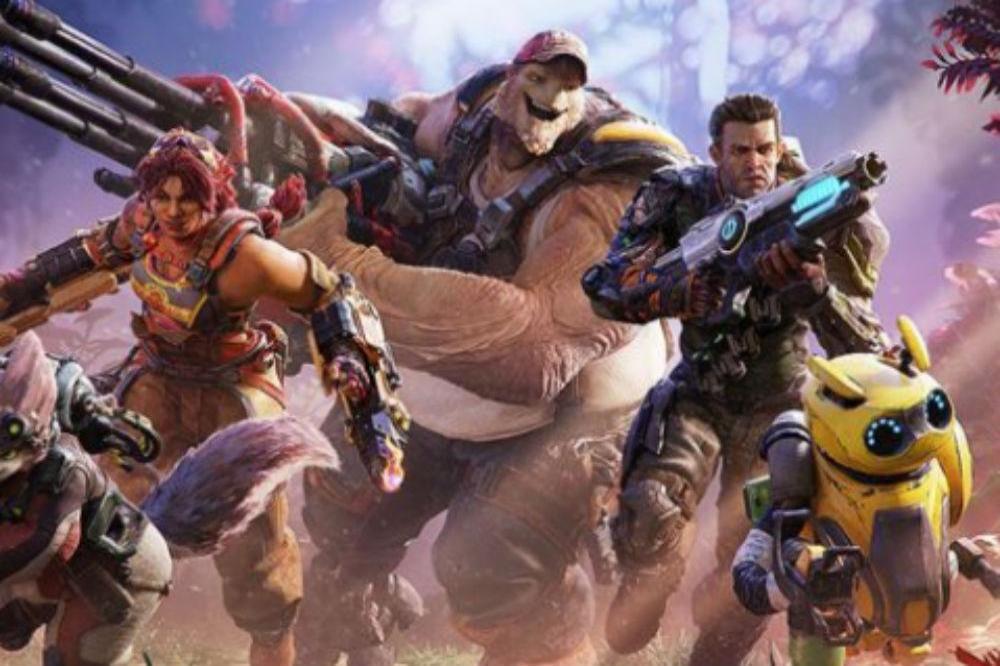 The retail giant has created the new PC game ‘Crucible’, and Mike Frazzini, the vice president of Amazon Games, has now outlined the company’s long-term ambition.

He told the BBC: “We want to make games that resonate with a very large audience of players. Ultimately the players will get to decide whether or not we succeed.”

Frazzini also revealed that Amazon is happy to listen to feedback from gamers.

He said: “We’re pleased with the feedback on early play-tests, but ultimately we don’t know how good it is until it gets out there.”

Despite Amazon’s financial muscle, Frazzini admits it’ll take time for the company to establish a foothold in the industry.

He reflected: “Making a fun game that attracts and retains large audiences of players is extremely difficult. If the game’s not fun, none of our long-term ideas make a difference.”

‘Crucible’ – which is the first big-budget, original game from Amazon Game Studios – has already been compared to titles such as ‘Overwatch’, ‘Gears of War’ and ‘League of Legends’.