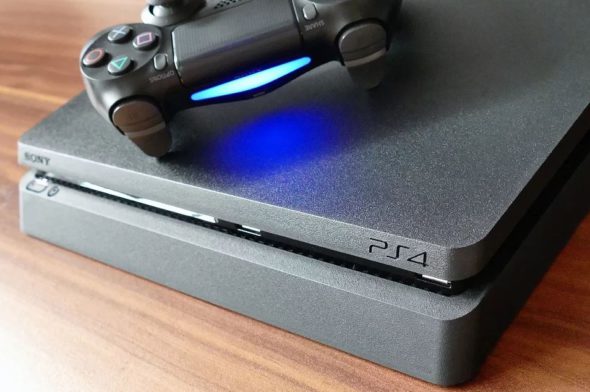 The FIFA 20 Global Series is back, giving budding FIFA 20 eSports players­—both amateurs and professionals alike—a chance to try and qualify for this year’s FIFA eWorld Cup. 2019’s FIFA Global Series was well-received worldwide, with an ever-growing number of players seeking to get involved in the circuit and reach the eWorld Cup, with all the spotlight and potential riches that entails.

If you are entirely unfamiliar with the concept of the FIFA 20 Global Series, but you’re keen to learn more about how you can play FIFA 20 at a competitive level, read on as we delve deeper into the major competitive events in the Global Series schedule.

How to get started

First and foremost, players wishing to take part in the Global Series need to be FUT Champions Verified. Players must have registered by the end of January 2020 for eligibility for this season; they must also scoop a minimum of 27 victories on a single weekend when taking part in FUT Champions Weekend League. Players must also be aged 16 and above at the time of registration.

Providing players meet all of the above eligibility criteria, they will be able to enter the Global Series regular season, which spans a host of tournaments and leagues staged by FIFA, EA Sports and other partners. Let’s take a look at the main events to be scheduled during the FIFA 20 Global Series, as players embark on emulating the achievements of MoAuba, who was crowned Champion of FIFA 19:

There will be six FUT Champions Cup events hosted throughout this year’s Global Series; three of these are already set to be staged in Bucharest, and the remaining three will be hosted by another event partner at a soon-to-be-announced destination. Each event welcomes up to 32 entrants on PS4 and Xbox One, with $200,000 prize pools offered for each event, as well as a chance to earn Global Series Points for successful finishes.

Last year, the English Premier League (EPL) was added to the Global Series for the first time with an ePremier League Tournament. It’s likely that this will remain on the schedule for 2020, due to the huge take-up of entrants and broadcast appeal, with eSports events reaching the big screen around the world.

There’s even an eChampions League version of the real thing. While the likes of Manchester City and Liverpool lead the way in the real Champions League winner odds this term, contenders for the eChampions League can come from all over the world. Last year’s winner was a New Yorker, Christopher “NYC_Chris” Holly, who took home the $100,000 first prize.

All countries that are FIFA Member Associates will also have the option of staging an eMA Trophy Tournament for their compatriots at some point during the Global Series, with up to 200 Global Series points on offer.

Meanwhile, PlayStation themselves will be staging several Global Series events exclusively online, open to all players in eligible countries. Again, these tournaments will also have up to 200 Global Series points up for grabs for tournament winners. 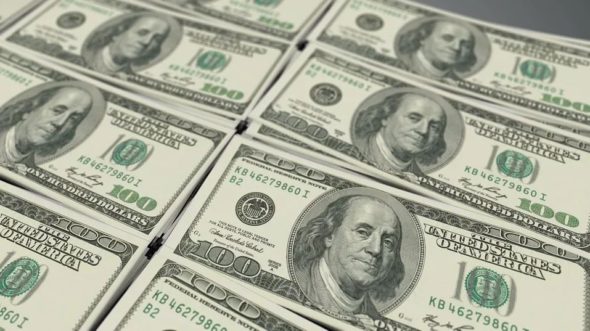 The Playoffs are where the big bucks are up for grabs

The schedule culminates in an exciting finale with the Global Series Playoffs—the last leg on the Road to the 2020 FIFA eWorld Cup. At this stage, the highest-ranked 64 players on both the PS4 and Xbox One will be invited to enter the PS4 or Xbox One Global Series Playoff for a final opportunity to earn a place at the eWorld Cup, as well as up to $75,000 in prize money.

With new eligible countries being added all the time, such as Egypt, Vietnam, Ecuador and Uruguay, more FIFA 20 players than ever are being able to take part in the Global Series and a chance to become part of eSports royalty.

Coronavirus: Durant shocked in first round of NBA 2K20 tournament

Donate to the CDC Foundation By Playing Xbox